Back in his hometown after his university studies, Servan is witness to the burning down of his village and a series of other atrocities which eventually lead him to join the Kurdish resistance. In the ranks of the Kurdish liberation movement, he is seriously injured in clashes with the Turkish army. In order not to slow down his comrades and allow them to escape, Servan insists that he be left behind. Against all odds, he survives, enduring several days of acute pain. However, his friends cannot come back to pick him up, the area being surrounded by Turkish soldiers. As the soldiers approach, Servan decides to leave his hide away in spite of his serious injuries. He sets out to find his friends, overcoming countless obstacles in the forest, but nevertheless helped by Kurdish villagers throughout his journey. However, he is hunted down by death squads and village guards.

Based on the novel by Murat Türk 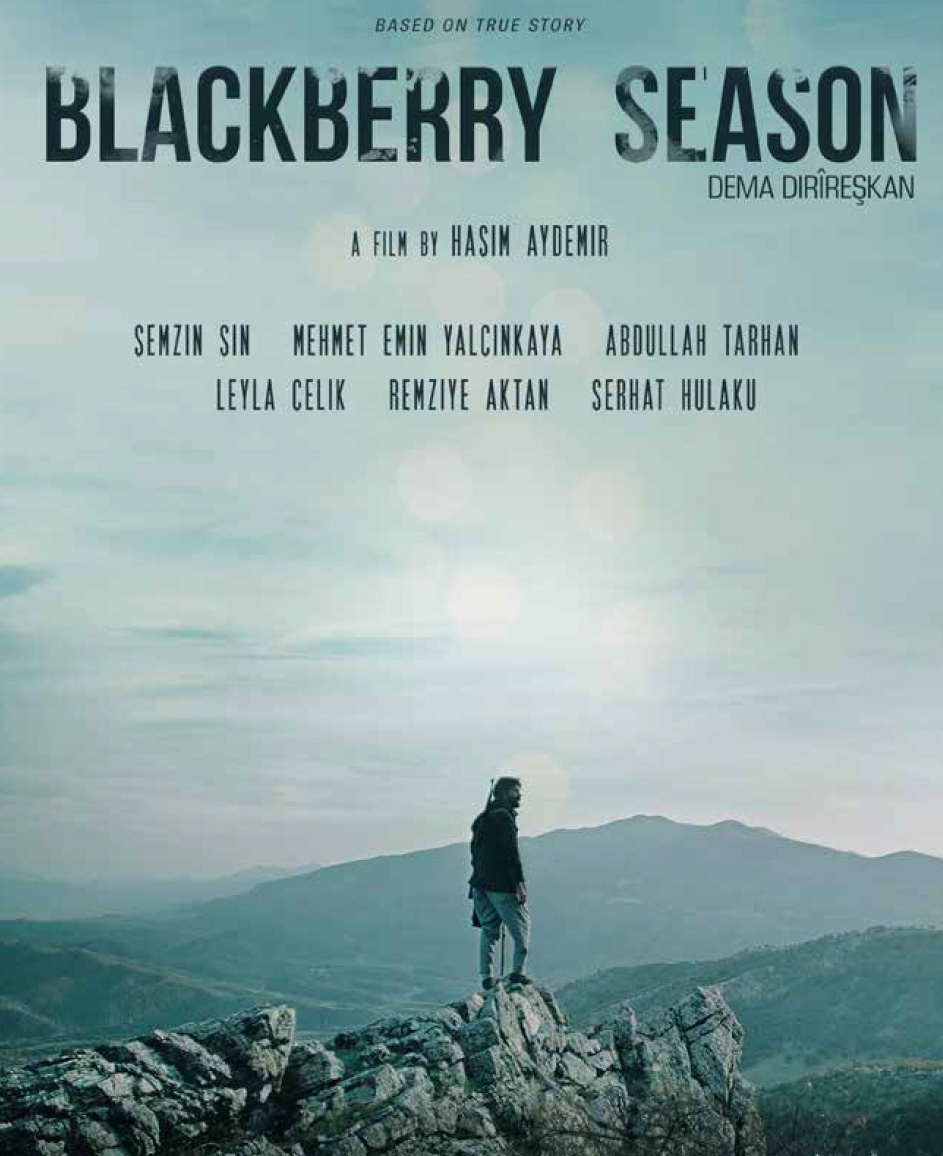 Haşim Aydemir was born in Lice, Diyarbakir, and grew up in Adana.

He graduated from Istanbul University, Department of Journalism.

During his school years, he shot short films. He worked in the sets of various TV series and took part in the making of clips and in the directing teams.

In Diyarbakir, he directed the documentary film Dema Evin Dikeve Dil and the series Ax U Jiyan and Ref. He was the director of 14 Temmuz (14th July), Dema Dirîrêskan (Blackberry Season) and Surda Devran (Once Upon a Time in Diyarbakir). 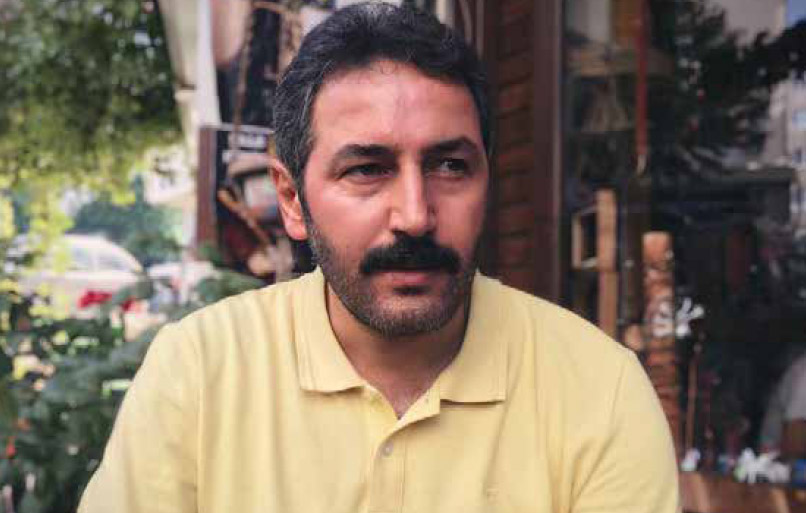